Why you won’t see a Budweiser commercial – Film Daily

The Super Bowl is a funny thing with all its own traditions and expectations. Everyone watches the monumental game whether they care about football or not. It’s the one day out of the year that people want to watch advertisements, and it’s also a big day for pizza, chicken wings, and nachos because that’s just what people decided are Super Bowl foods.

Whether you’re there for the sports or the ads everyone just knows there are certain brands whose commercials you have to expect. Doritos, Ford, Coca-Cola, and more are all usual suspects when it comes to creative high-budget Super Bowl ads.

Another annual expectation is for the beer company Budweiser to have a new ad featuring their now-famous Clydesdale horses. This year, however, the company has stated they will be sitting out on the sports extravaganza. Here’s what’s going on. 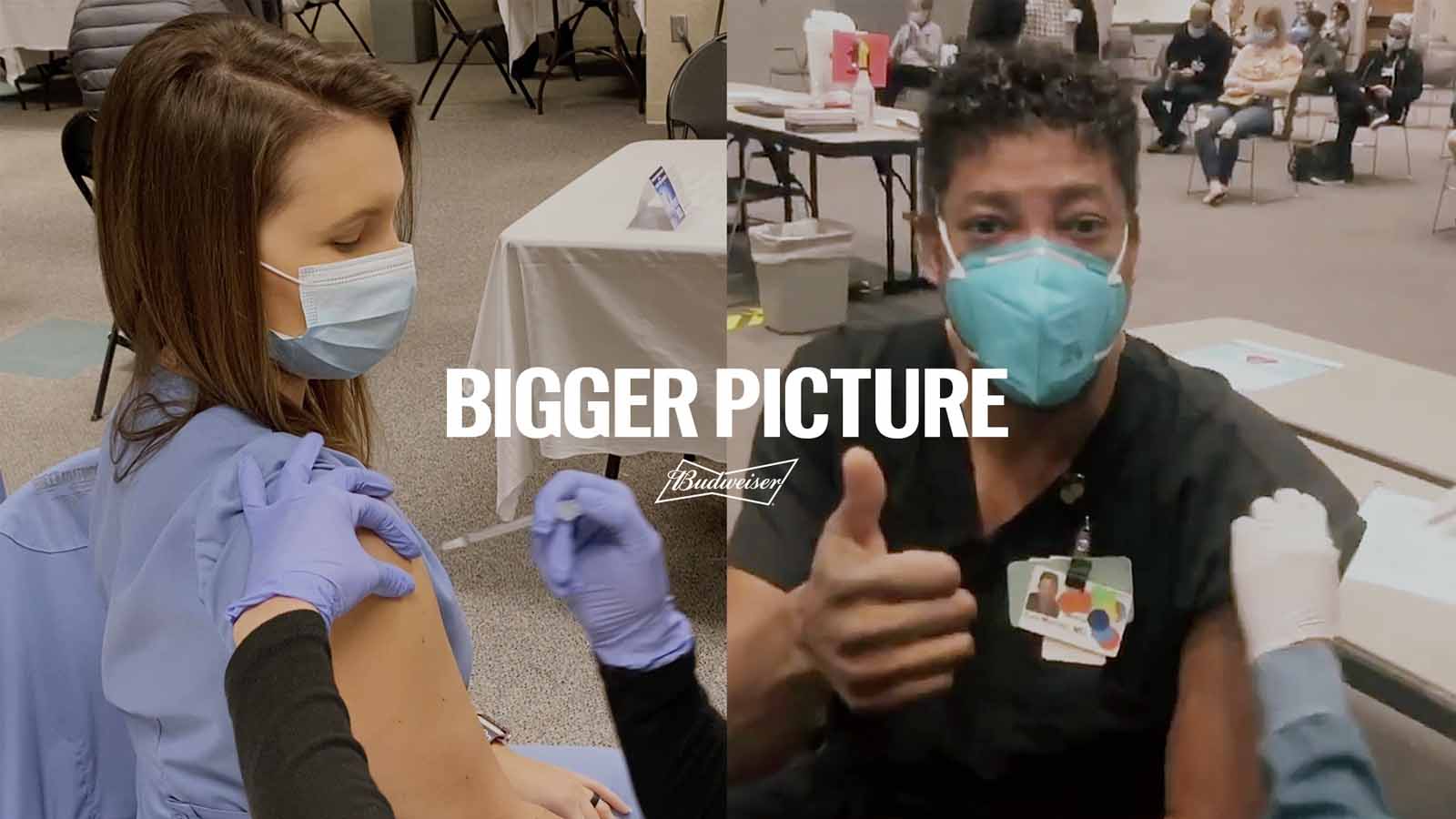 Most unexpected changes or breaks from tradition in the last year have been thanks to the COVID-19 pandemic, and Budweiser’s choice is no different. Despite the fact they’ve been advertising during the Super Bowl every single year since 1983, they will not be doing that this year.

Instead of funneling millions of dollars into a single ad spot – last year it cost $5.6 million to air a 30-second commercial during the Super Bowl – Budweiser will be using the money to raise vaccine awareness in the hopes of advocating people to get vaccinated when they’re eligible.

“Budweiser said it is committing $1 million of ad inventory to vaccine awareness and education work by the Ad Council”. The rest of the money they would have spent on a February 7 ad will be used throughout the year to encourage education as vaccines become more readily available. 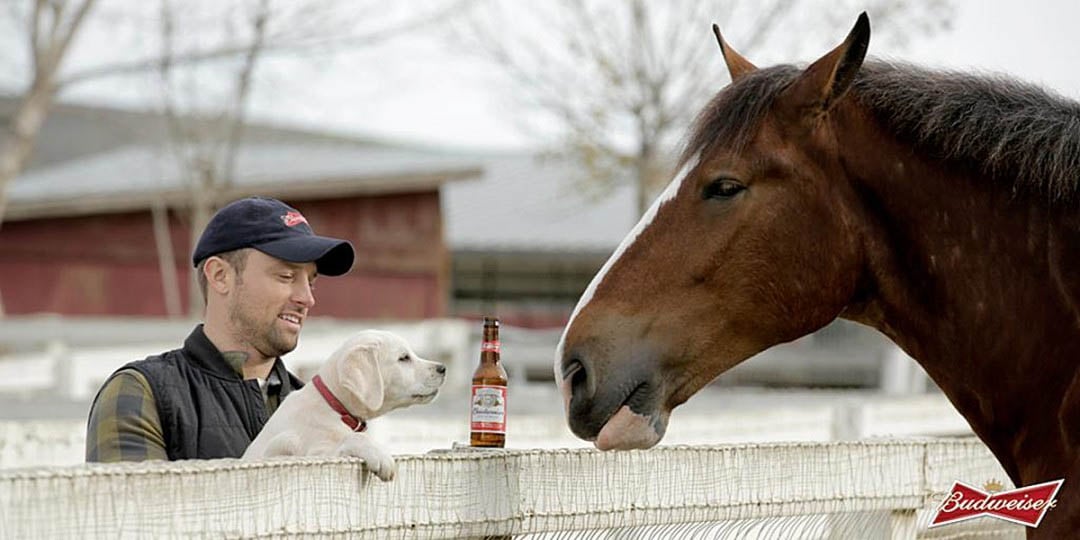 A video is still coming

Despite the fact Budweiser won’t have a Super Bowl presence on game day, they will have a video going up on YouTube this coming Monday. This commercial is intended to officially announce their decision to sit out this year’s big event as well as celebrating Americans and their endurance of the raging pandemic.

However, creating this video is obviously substantially cheaper than paying nearly 6 million dollars for less than a minute in front of the country’s collective eyeballs.

While there won’t be a Budweiser commercial there will be ads for other Anheuser-Busch brands such as Bud Light during the Super Bowl. 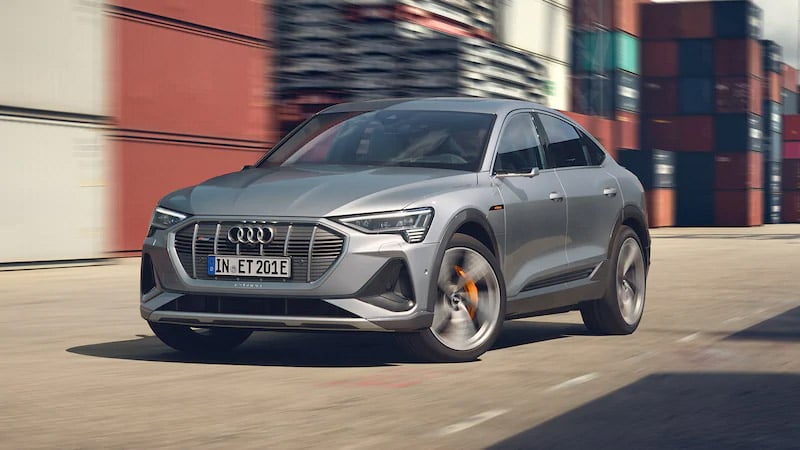 Budweiser isn’t the only brand that benched themselves for game day. Pepsi won’t be airing a commercial – instead, their only presence will be as the sponsor of the half-time show (so don’t worry you’ll still be sick of their logo by the end of the day). Coca-Cola as we mentioned is a staple brand for Super Bowl ads, but this year they’ll be entirely absent.

Audi is also pretty notorious for their flashy car commercials, but they won’t be advertising this year either, nor will Avocados from Mexico who have made a name for themselves as a Super Bowl advertiser in recent years. After all, what’s the Super Bowl without chips and guac?

To add salt in the wound of people who keep an eye out for the Clydesdale horses, beer company Sam Adams has decided to try an ad stunt by utilizing the famous breed of horse for their own commercial. However, only viewers in New York and Boston will see the ad – it’s cheaper for the company this way. It seems their goal is to surprise local viewers enough to make waves on all of social media.

What do you think about Budweiser skipping out on the Super Bowl this year? Do you care? Will you miss the horses? Let us know in the comments down below!